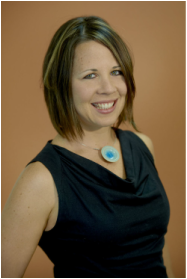 Jodie is originally from the USA where she completed honours, BSc, and MSc degrees in Biology and Marine Biology in Illinois and West Florida before moving to Vancouver, Canada to commence a PhD at the University of British Columbia. Her PhD research investigated oxygen uptake and delivery mechanisms in fish during stress, but she has also done extensive research on buoyancy, exercise, and oxygen and temperature stress in fish. After a post-doctoral fellowship in Hong Kong (2010-2011), she joined the ARC CoECRS where she is applying her broad research interests in conservation physiology. Jodie’s research aims to understand how evolutionary pressures have shaped physiological systems and the degree to which adaptation and acclimation to natural and environmental perturbations, such as anthropogenic climate change, can occur.
Dr. Jodie Rummer
Twitter: @physiologyfish
Instagram: @PhysioShark @RummerLab @RummerJodie
Google Scholar Profile
CV 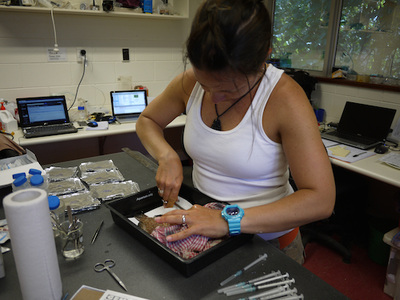 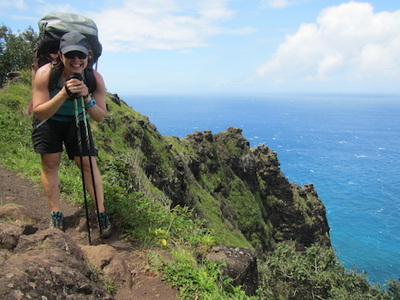 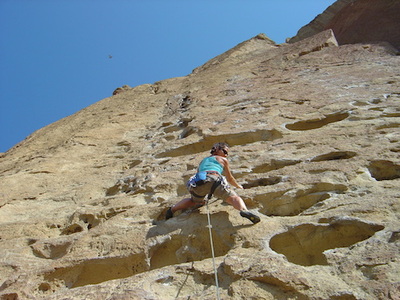