Harnessing geographic gradients and local extreme environments as analogues for

Some of my most recent findings underscore the importance of utilizing biogeographical comparisons (e.g., the thermal gradients along the length of the Great Barrier Reef) as analogues for future climate change. Importantly, I have found that equatorial populations of reef fishes may be most at risk as oceans continue to warm, which may result in biogeographical redistribution of species seeking thermal refuge at higher latitudes where populations have greater capacity to cope with rising temperatures.

One of my recent graduates (Alyssa Bowden) determined changes in gill morphology not due to remodelling but perhaps changes perfusion in populations of coral reef fishes living near the equator. 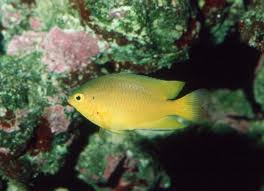 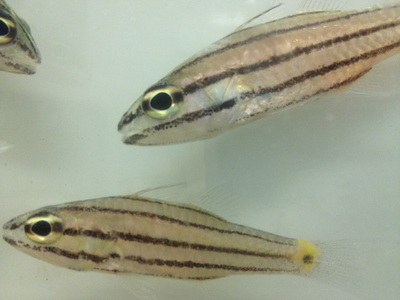 My Ph.D. student (Geoffrey Collins) has been investigating geographically distinct populations of barramundi fish across Australia for differences in their resting metabolic costs and sensitivity to hypoxia.
I have also found evidence that some species can acclimate to near future CO2 levels and linked other responses to naturally fluctuating CO2 levels on highly productive coral reefs.

Some of this I am exploring later this year at the Centre de Recherches Insulaires et Observatoire de l’Environnement (CRIOBE) laboratory on Moorea, French Polynesia with Dr. Serge Planes and Dr. Johann Mourier later this year.

I recently collaborated with a team of ecologists, behavioural biologists, and fish community experts with funding from the National Geographic Society to investigate the effects of long-term exposure to elevated CO2 in fishes living in natural CO2 seeps in Papua New Guinea. Our findings represent a profound contribution to our field as we determined that the natural fish communities occupying reefs near cool volcanic seeps, despite exhibiting some behavioural impairment due to the CO2, were seemingly resilient to these conditions, being no different in numbers, diversity, or physiology than populations on nearby reefs unaffected by the CO2 seeps.
Several media  stories and one video documentary have resulted from this work.

For links to other published journal articles and book chapters not listed here, please check out  my Publications page.