Dr. Rummer is currently an Associate Professor at the Australian Research Council (ARC) Centre of Excellence for Coral Reef Studies at James Cook University. Over the course of her career, Jodie has researched fish buoyancy, exercise, and is a leading authority on the evolution of oxygen transport and how performance is maintained during stress. Today, Jodie’s team continues to combine ecology, evolution, and physiology to address issues important to conservation, such as the effects of climate change and other human-caused problems on coral reef fishes, sharks, and rays and the potential for adaptation. 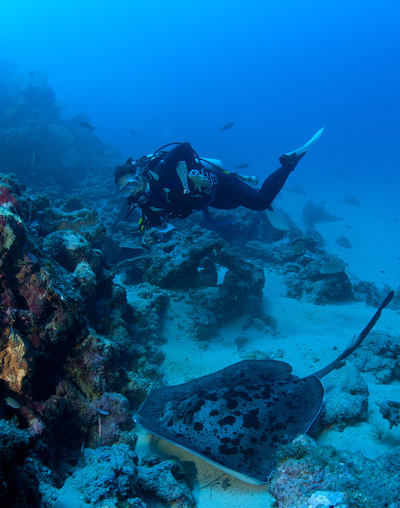 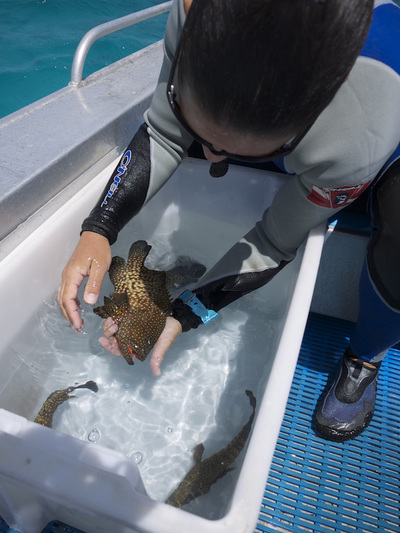 In 2011, Dr. Rummer was awarded an Australian Research Council (ARC) “Super Science Fellowship”. Then, between 2015 and 2017, she held an ARC Early Career Discovery Fellowship (DECRA) and was soon promoted to Associate Professor. Jodie currently works from several other research grants with her students and collaborators. 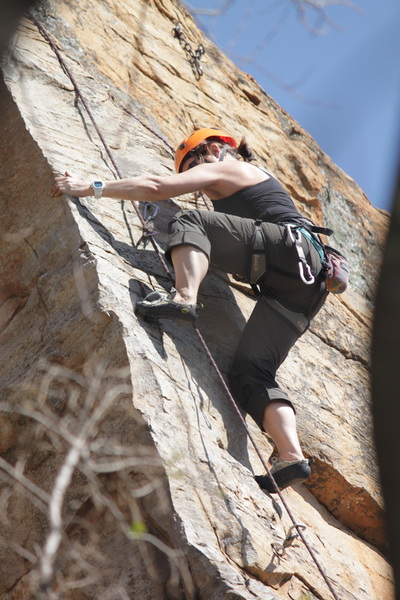 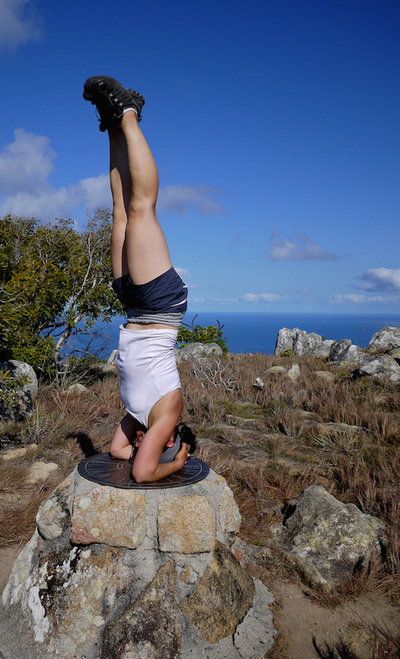 Prior to joining JCU in August 2011, Jodie's academic training started in the U.S. (BSc and MSc degrees, both from the University of West Florida). She then moved to Canada where she earned her PhD from the University of British Columbia in Vancouver under the supervision of Prof. Colin Brauner. There, she focused on the evolution of oxygen uptake and delivery in fishes and the mechanisms used to maintain performance during stress. Jodie then moved to Hong Kong for a short post-doctoral fellowship where she worked with Prof. David J. Randall (emeritus, UBC) investigating the role of secondary circulatory systems during stress in fish.
​Dr. Rummer has and array of accolades and has been awarded for her research as well as her capacity to communicate and connect her findings to broad and diverse audiences.

In 2015, she received the highly prestigious UNESCO-L’Oréal Women in Science Fellowship for Australia and New Zealand and gave a TEDx talk, “Athletes of the Great Barrier Reef”.

In 2016, Jodie was named one of Australia’s top 5 scientists under the age of 40 by the Australian Broadcasting Corporation (ABC) and Radio National (RN) and was awarded the Society for Experimental Biology’s President’s Medal.

Jodie gave the President’s lecture at the New England Aquarium in Boston and was an invited speaker at the Gills Club Symposium “Shark Tales: Women Making Waves” and eductational outreach day, both in 2017.

In 2018, Jodie and her team, through the work of Tom Vierus, produced a 9 minute documentary covering their shark research in French Polynesia, which debuted at the New York City Wildlife Conservation Film Festival and three other Film Festivals so far (with >4.6K views on Facebook, and Vimeo, 15,946 impressions, and >1300 engagements) as well as two short videos (check them out here and here. Over the past year, Jodie has also discussed their shark research on National Geographic Wild (aired September 2018), on Ocean Treks with Jeff Corwin (filmed Oct. 2018, aired March 2019), and on Discovery Canada (see Twitter and Facebook for short clips).

Already in 2019, Jodie gave a Planet Talk at WOMADelaide, which was attended by over 100,000 people, regarding the harmful effects of oil drilling and pollution on marine life, which was featured in short documentary called Wild Waters and covered by the Adelaide Review, the ABC, and Sustainable Home Hub. Jodie also spoke at the World Science Festival in Brisbane in March 2019 on “Saving what we’ve got: Australia’s wildlife under threat” and “Let’s talk: Sharks”, both sold out events reaching in person and online audiences exceeding 100,000.

Jodie has published 62 peer-reviewed journal articles and 6 book chapters and has presented her work at more than 100 professional conferences and public events. She also uses social media to communicate scientific findings, highlight fellow scientists’ success stories and achievements, and to advocate for issues related to women in science, gender balance, and diversity in STEM.
Proudly powered by Weebly